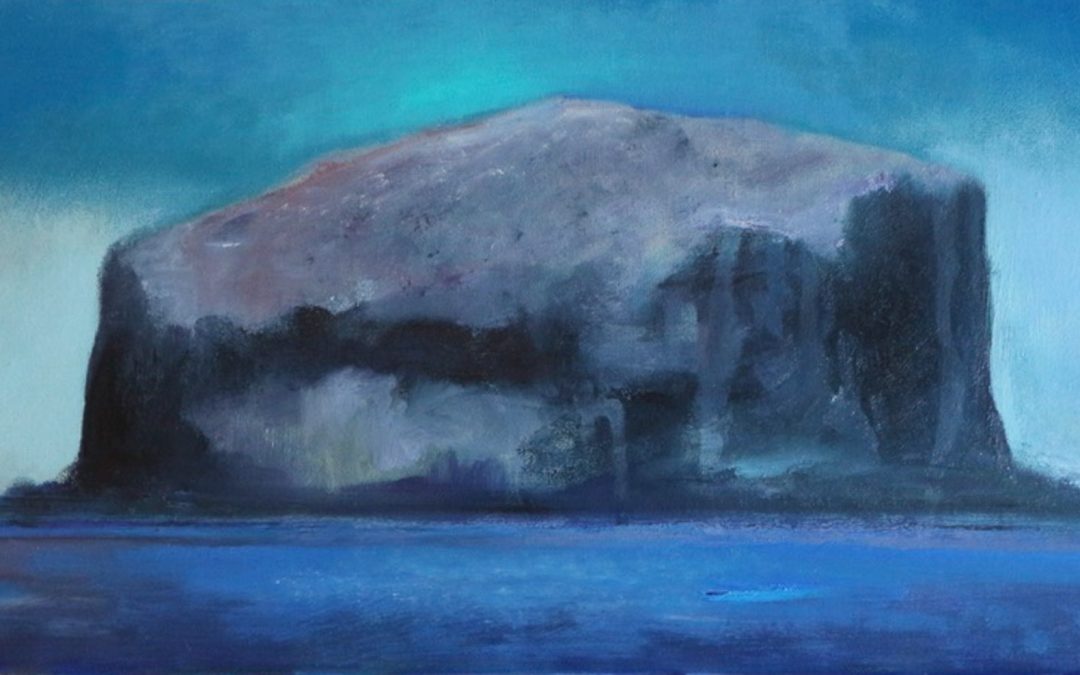 I’m thrilled to be one of the invited artists for ‘Bass Rock’ at Fidra Fine Art in Gullane.  The exhibition runs until 3 October 2021 and is a group show of artists who make work in response to this iconic volcanic rock situated off the coast of North Berwick.

My painting ‘The Approach’ was inspired by a beautiful set of photographs sent to me by a customer who had taken a boat trip out to the Bass Rock to see the gannets (something I’ve never been brave enough to do as I’m a bit terrified of the open sea!) and her images captured the bluest of skies and sea punctuated by the wonder that is the Bass Rock.

When I was a student in the 1990s at Edinburgh College of Art a fellow student of mine was obsessed by the rock and was always taking trains to North Berwick to draw and paint on the beach and I remember being quite bemused by her single mindedness.  When I moved to East Lothian and then a bit further south to the Borders I too became quite captivated by it – I don’t think I’ll ever stop painting it!  The light changes its presence minute by minute and for someone like me who loves the simplicity of a single motif it is the perfect muse. 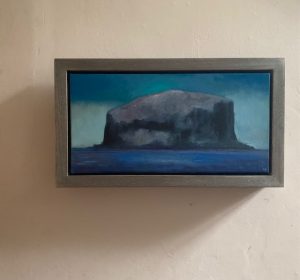 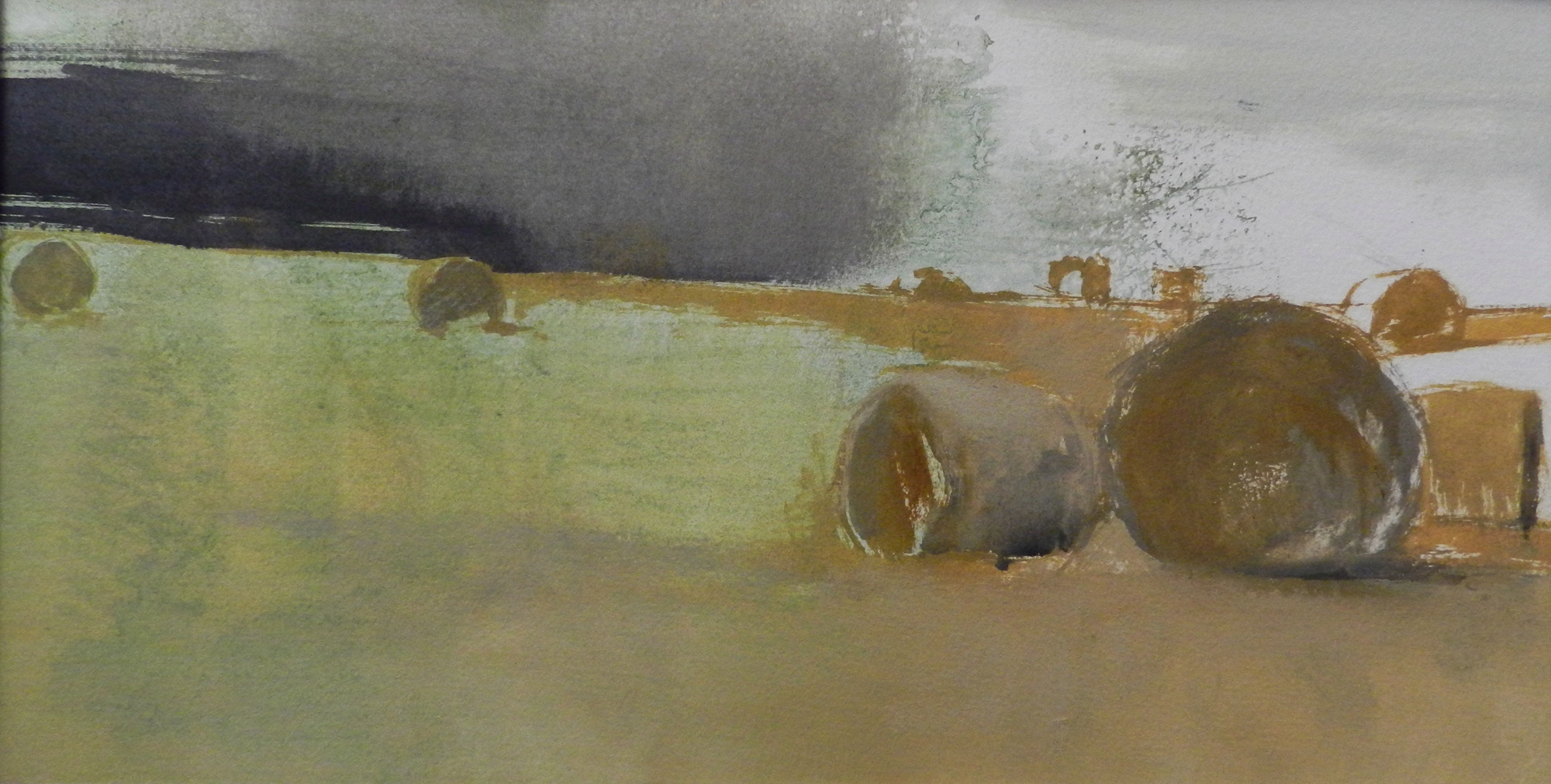 If you would like to receive occasional emails from me about my latest news and upcoming events, please join my mailing list by filling in the form below...

You have Successfully Subscribed!